The Dollars and Sense of Ergonomics 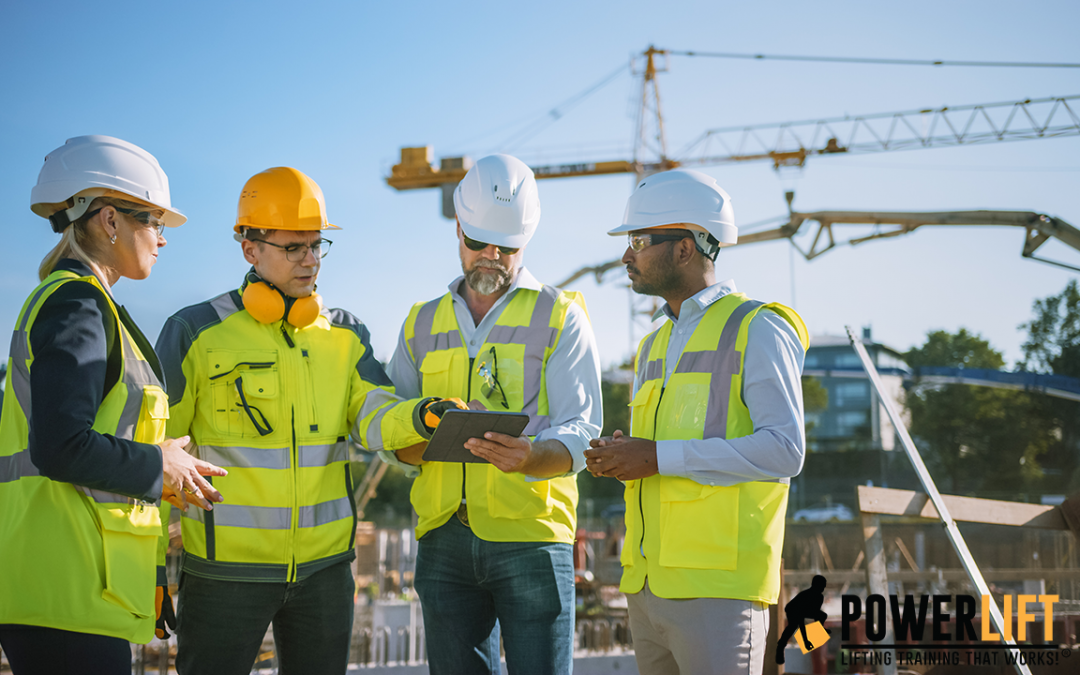 Say the word, “ergonomic,” and most people think: computer keyboards, office chairs, oddly-shaped screwdriver handles. They may think of more comfortable grips, desks or tools. Or, they may think of modern car seats that place vehicle controls within easy, comfortable and intuitive reach of the driver.

In fact, ergonomics is all that and more.

In the game of ergonomics, the preferred outcome is to empower and enable the human body to accomplish tasks both safely and efficiently. Part of that means creating spaces and tools that fit the natural abilities, movements and physical mechanics of the human body.

But what about all those jobs that sometimes (or often) force the average human body to conform to postures and tasks that are unnatural? Well, that’s when injuries occur.

Ignorance may be bliss, but ignoring ergonomics never is.

When ergonomics go unnoticed, the resulting injuries can be broadly divided into:

These are typically falls, sprains and strains. They are usually unexpected and sudden; they can be the  result of human error, or a moment of distraction. Research shows that many catastrophic injuries occur because of poor technique and/or improper training, although circumstances can also play a role.

Repetitive Movement Injuries are caused, as the name suggests, by the protracted repetition of a movement, or set of movements. Examples include typing, or frequent reaching, bending or lifting. The extended usage of a computer mouse, for instance can cause injuries like carpal-tunnel syndrome or tendonitis. Rotator cuff syndrome is also an example of a repetitive movement injury. These movements can strain the musculoskeletal system, causing wear and tear that worsens over time if there is no intervention. Injuries can also build up over time; in some cases, significant damage has occurred by the time the symptoms are detected. Repetitive Movement Injuries are often the result of bad habits. And bad habits? Well, those are often the result of insufficient or improper training as well.

Neither kind of injury is good news for anyone. 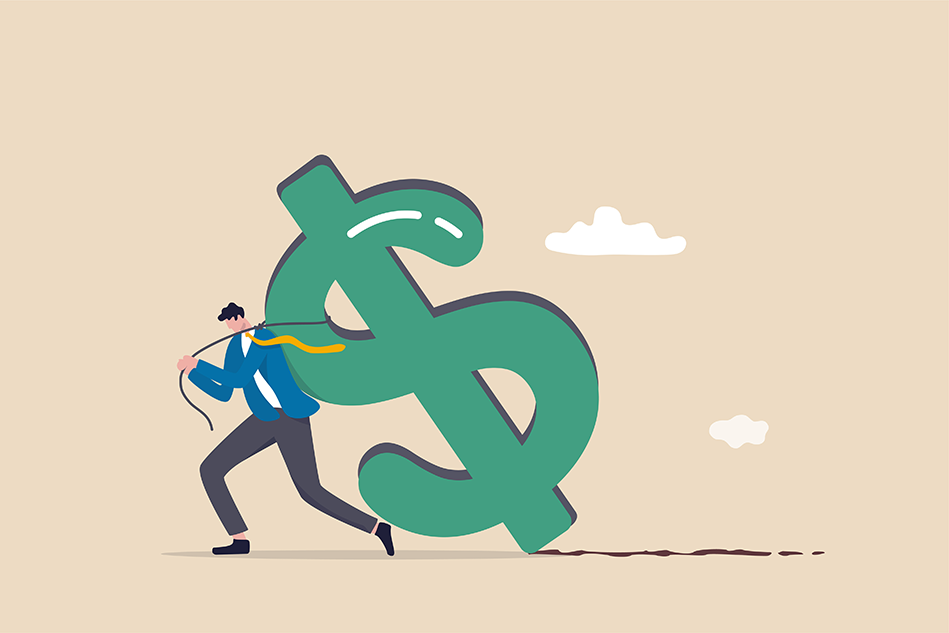 And we’re talking about much more than just the cost in dollars.

But let’s talk dollars for a moment. From a fiscal standpoint, it’s easy to see how quickly costs can add up. OSHA has provided a way to estimate the cost of workplace injuries on profitability. Check out their calculator here.

A single injury – a sprain, let’s say – can incur almost $31,000 in direct costs (divided between the employer and the employee, pursuant to the elected insurance plan). The same injury will incur an indirect cost of about $34,000 for the company. But that’s just the beginning. Additional costs, such as hiring and training new employees, easily adds over $1 million to the bill. By the time all is said and done, a single injury can cost a company upwards of $2 million. That’s a lot of zeros, and we’re not even scratching the surface.

Because the human cost cannot always be calculated in dollars.

Here’s the short version: Recovery time for a sprained or strained back may last as long as 10 weeks. More serious injuries can disable an employee permanently. Once injured, workers are often under medical restrictions: they may not be allowed to perform all the tasks for which they were hired. Some employees suffer from chronic pain, which wreaks havoc on a person’s quality of life.

It’s a slow chain-reaction; one thing leads to another. Pain disrupts sleep and rest. This diminishes well-being. The injured person’s relationships suffer. A potential reduction in income adds further insult to injury. The family suffers… and so on.

How do we put a dollar figure on the loss of well-being? Short answer: we can’t.

And what if the injury results in permanent damage? How do you estimate the cost of a chronic issue over the lifetime of the injured worker, to say nothing of the impact on the workers’ family?

The statistics are simultaneously staggering and sobering. OSHA estimates that nationwide, direct workers’ compensation costs alone add up to almost $1 billion per week. That’s $52 billion a year. On the right-hand side of the dollar sign, that’s an uncomfortably large number of zeros!

Look, we get it. You can’t (and won’t) always fit a work environment to a human scale. Warehouses, for example, do not limit their storage to shelves conveniently and optimally placed for spinal health.

The answer? Training. Effective training that empowers employees to fulfill their tasks safely, without sacrificing productivity. And a training program that works to embed safety into the culture of an organization, literally making safety everyone’s business.

At PowerLift® we offer the kind of training that embraces several ergonomic strategies. PowerLift® is adaptable to virtually any working environment. The training optimizes and maximizes the natural abilities of the human body to accomplish the task. Ergonomically-based safety training systems like PowerLift are ultimately better for your bottom line. And they’re also better for your employees.